This Frank Sinatra Impersonator in
shows with other top performers. 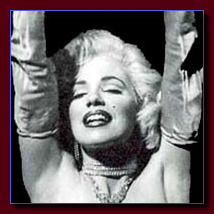 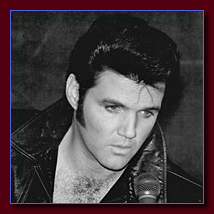 Click on the Logos below
to see a full Description of each Show . . . 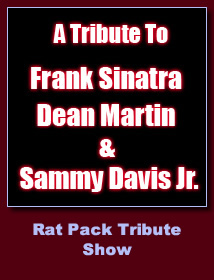 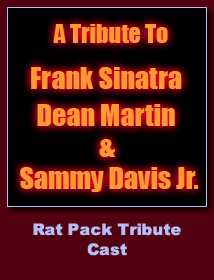 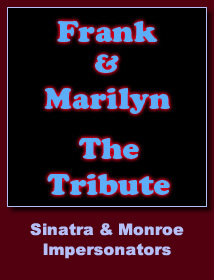 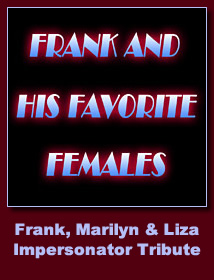 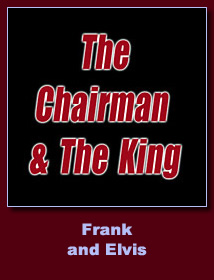 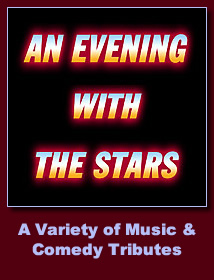 Thank you to Victoria Wheaton, Jondo Obi, Hemant Balgobin, & the Cayman Islands Red Cross for the opportunity to entertain a wonderful audience.

A REMINISCENCE BY FRANKTRIBUTE.COM'S MONTY AIDEM

As a writer of various shows for NBC, I had the rare pleasure to watch from backstage at NBC Studios in Burbank, the night The Tonight Show Starring Johnny Carson was guest-hosted by Mr. S., who did a great job at Johnny's desk. In case you missed the show, Frank’s guests that night included George Burns, Angie Dickinson, Carroll O’Connor, and Don Rickles.